How would the internet look if all data were temporary and ephemeral?

An Internet unfolds a vision of such a future internet, with a radically new type of data: smoke.

Today’s internet consists of glass fibre cables that stretch across the ocean floor, connecting continents and thereby creating a worldwide network. All these cables have names, such as “TAT-14” running between Great Britain and North America (since 2001), or “WACS” running between South Africa, West Africa, Portugal and London (since 2012). These cables ensure that, wherever you are, you will always have access to the same data. Data, whose main value is that they are saved and stored.

An Internet consists of a system of glass tubes arranged according to the distribution of undersea Internet cables and converts the 280 cable names into binary smoke signals. These smoke signals are puffed into the glass internet as ephemeral data – or anti-data -, causing the internet to fill up, spill over by which the data is puffed out of the glass internet again. Together these binary smoke signals create a unique ephemeral moment without any form of documentation.

The internet as a communication medium is still very young. The telegraph offered it’s service to us for around 220 years before it became obsolete. Today the consumer internet is about 20 years old. The internet will too become obsolete one day. It isn’t the final conclusion of all previous media. It’s presence doesn’t mean the end of media history. It will be replaced, useless or broken one day. An Internet represents the Internet at a particular historical stage, and also, paradoxically, shows a vision of a future Internet: a network in which data is no longer produced to be stored for future use, but to be instantly accessible and then lost forever.

All photos are by Gert-Jan van Rooij. 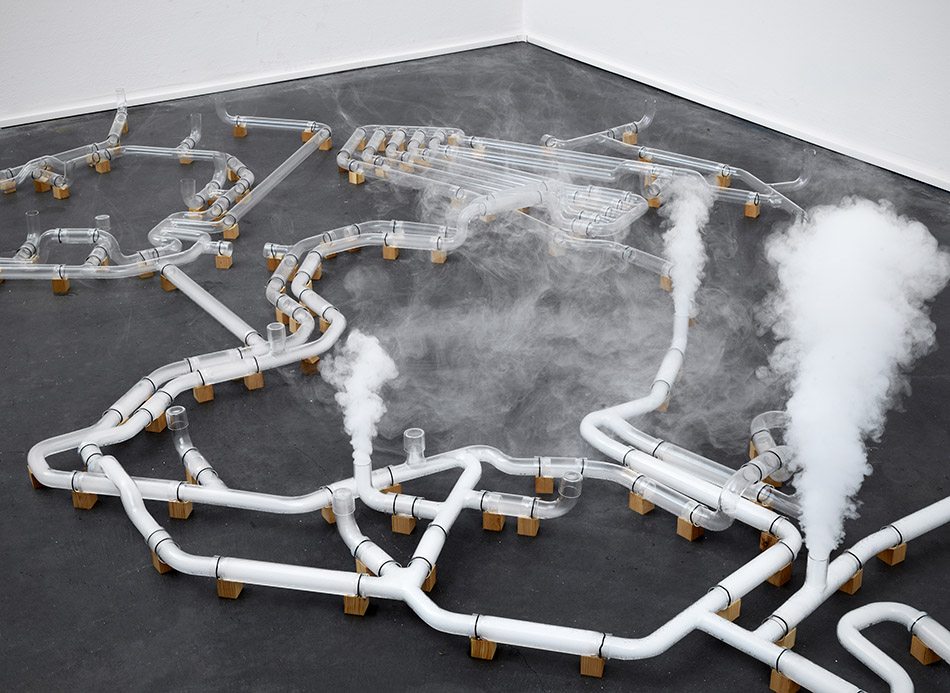 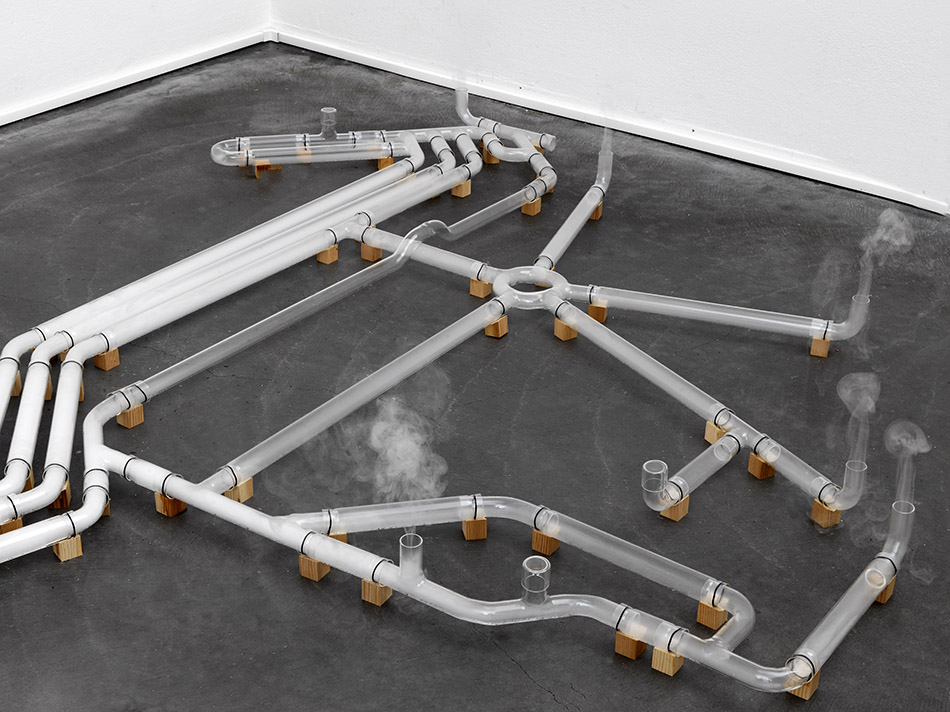 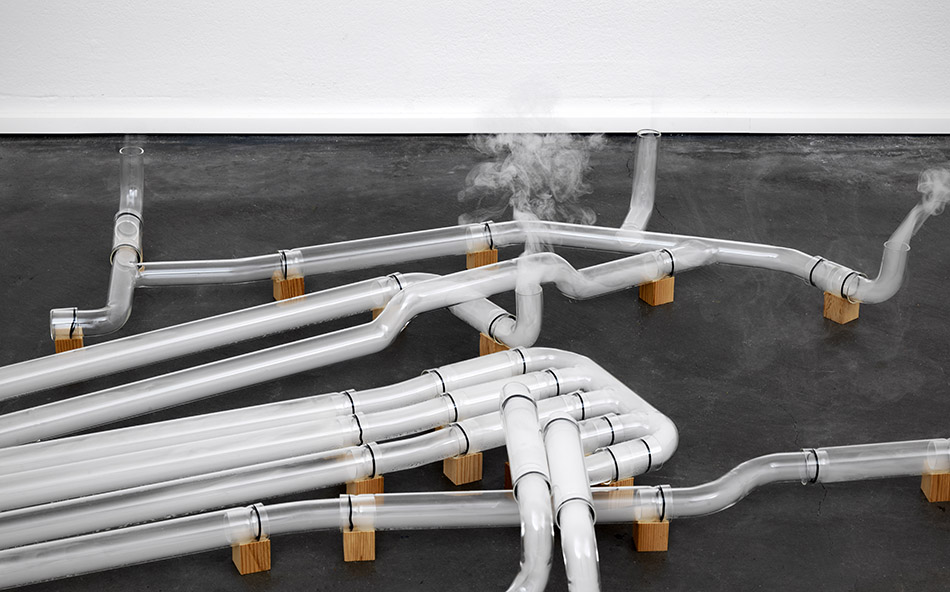 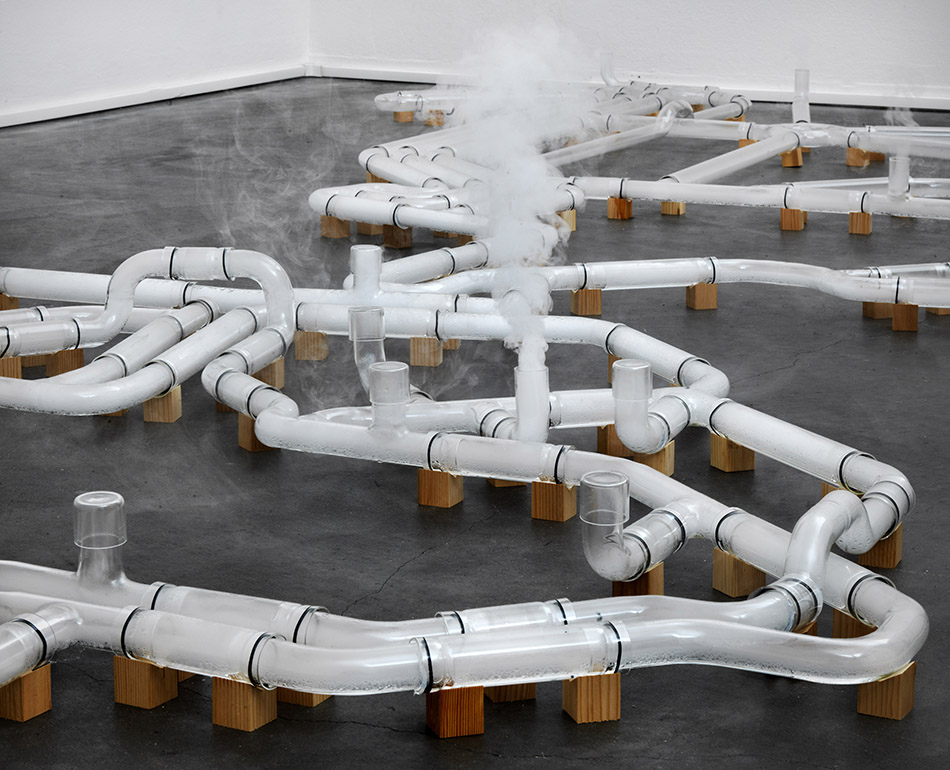 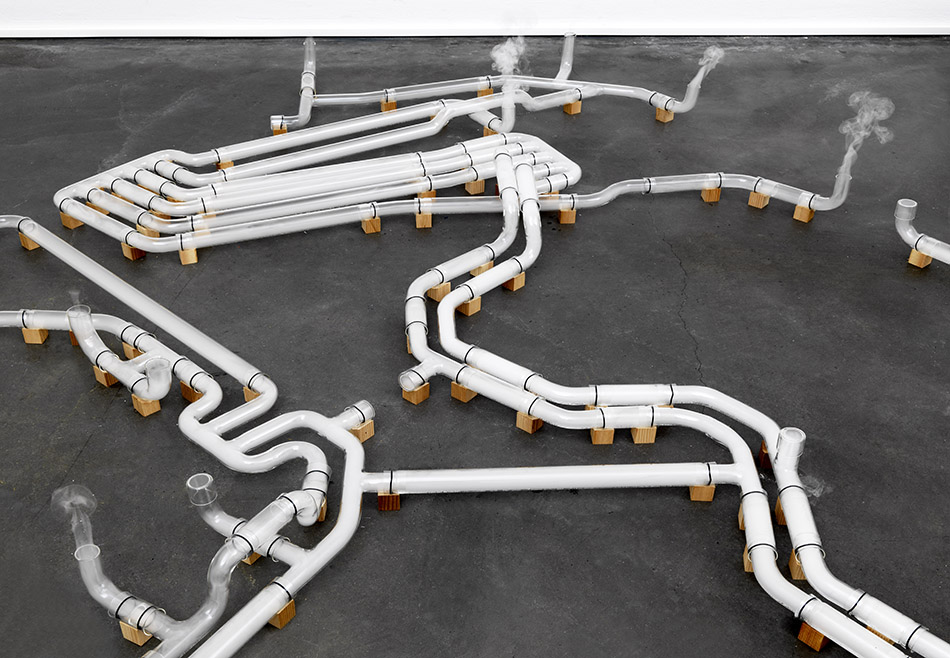 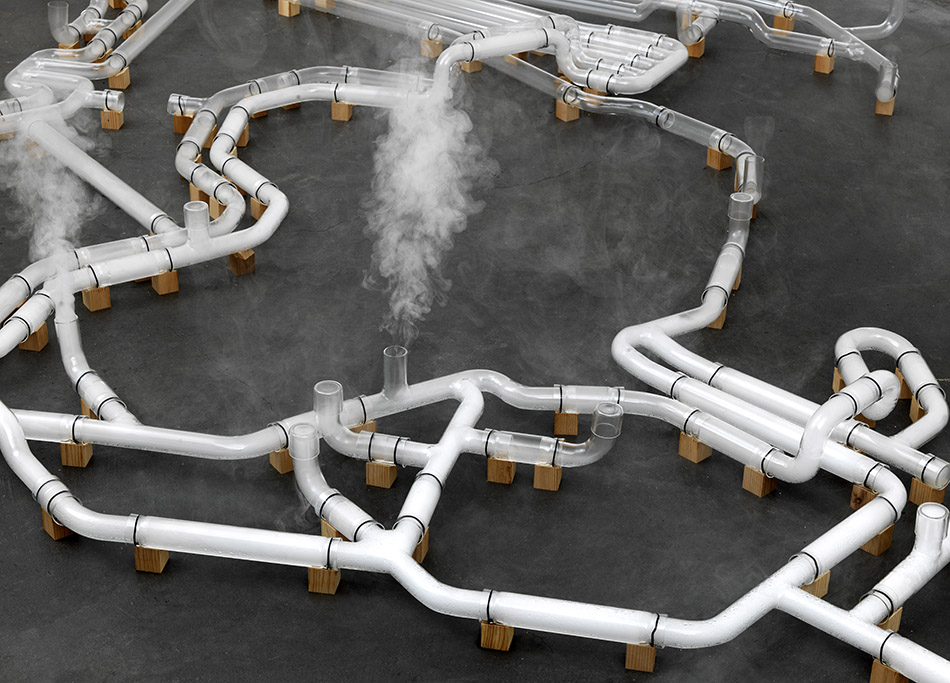 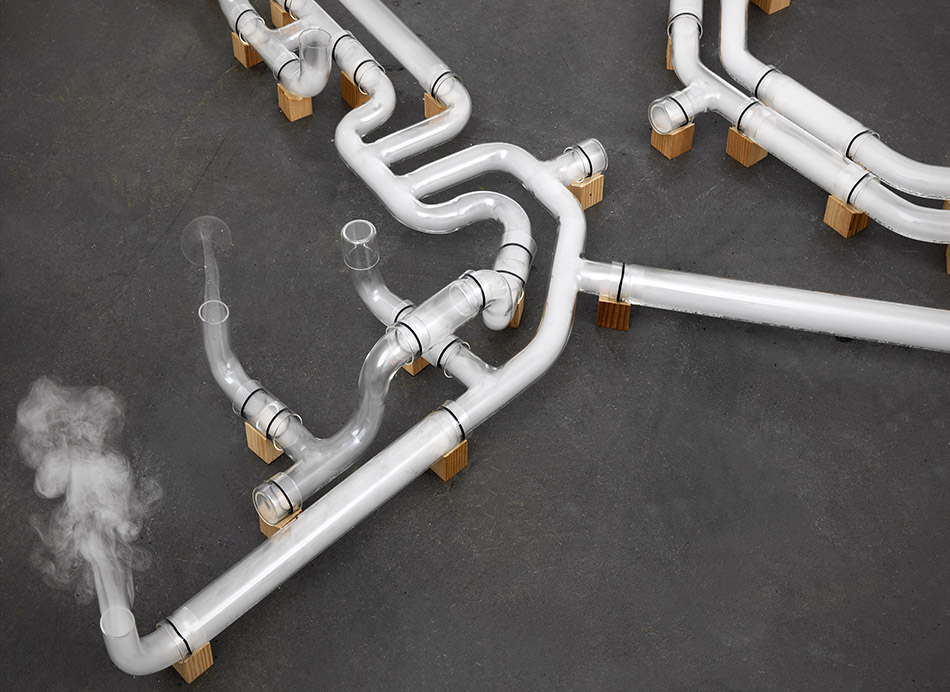 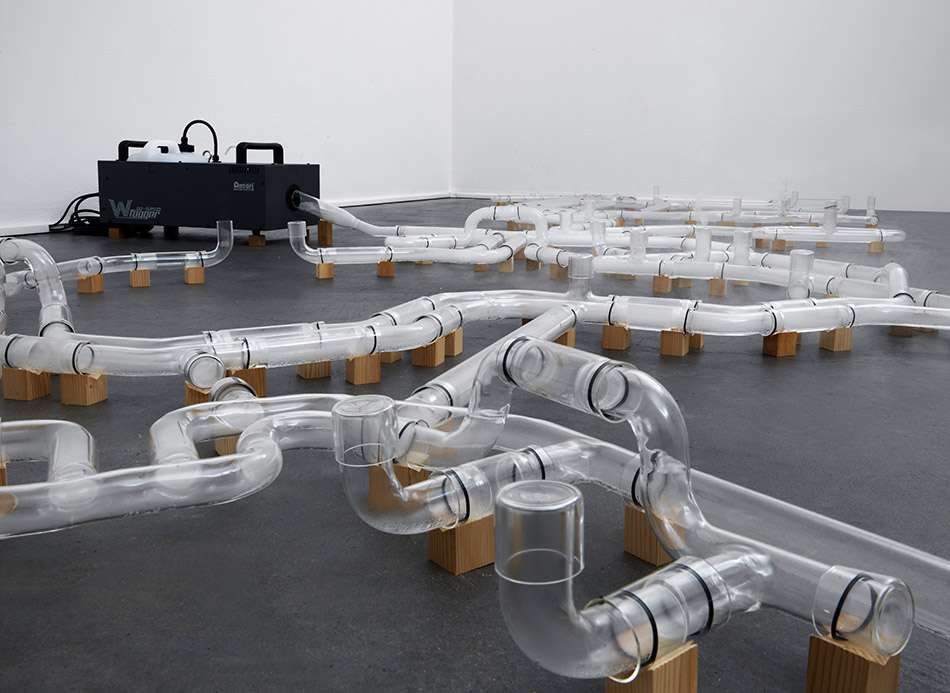