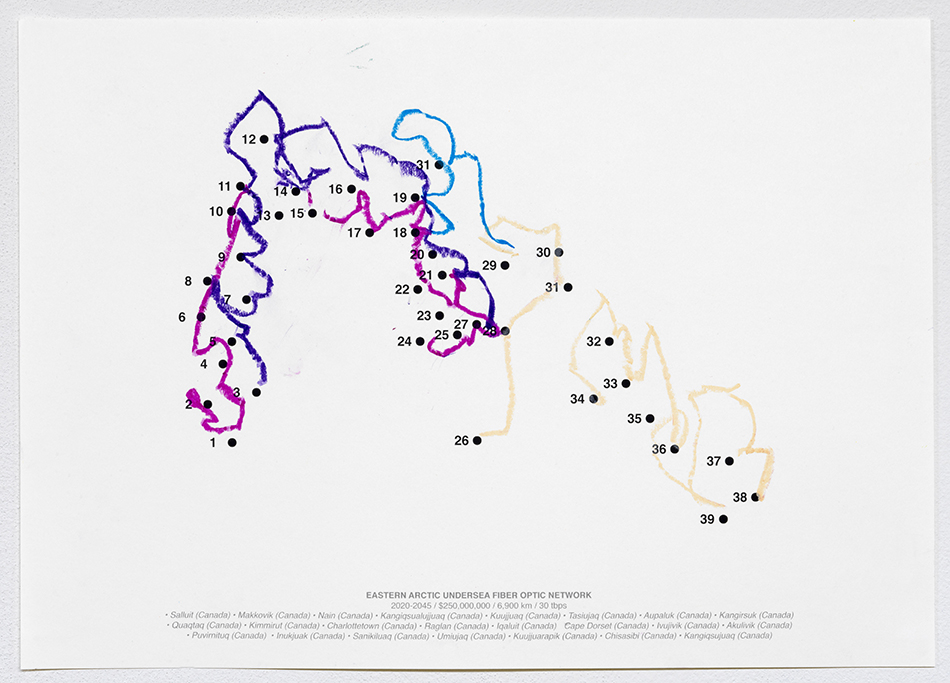 Originally, connecting-the-dots puzzles were designed as a series of numbers, where, when a line is drawn, a more complex object is revealed. Psychologists used such puzzles as a first tool to investigate the cognitive development of children. Cognitive development focuses on the development of information processing, conceptual resources, perceptual skills and language learning.

Connecting the Dots shows the infrastructure of the internet, drawn by toddlers who don’t have the conceptual framework to see and understand what they were drawing. For this generation the internet will be as common as tap water. In this case the puzzles aren’t used to investigate the cognitive development of the toddlers, but rather how their internet use will influence that development. 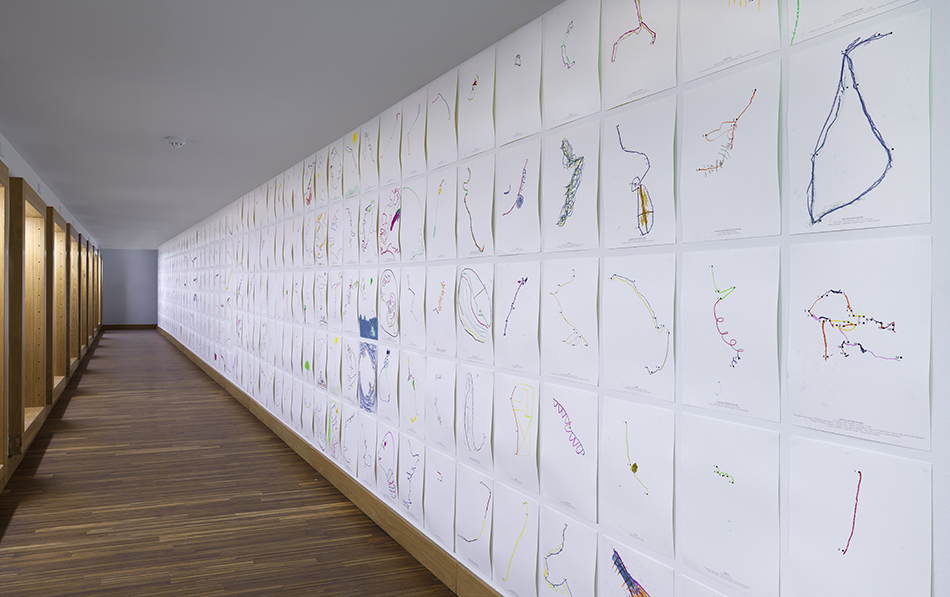 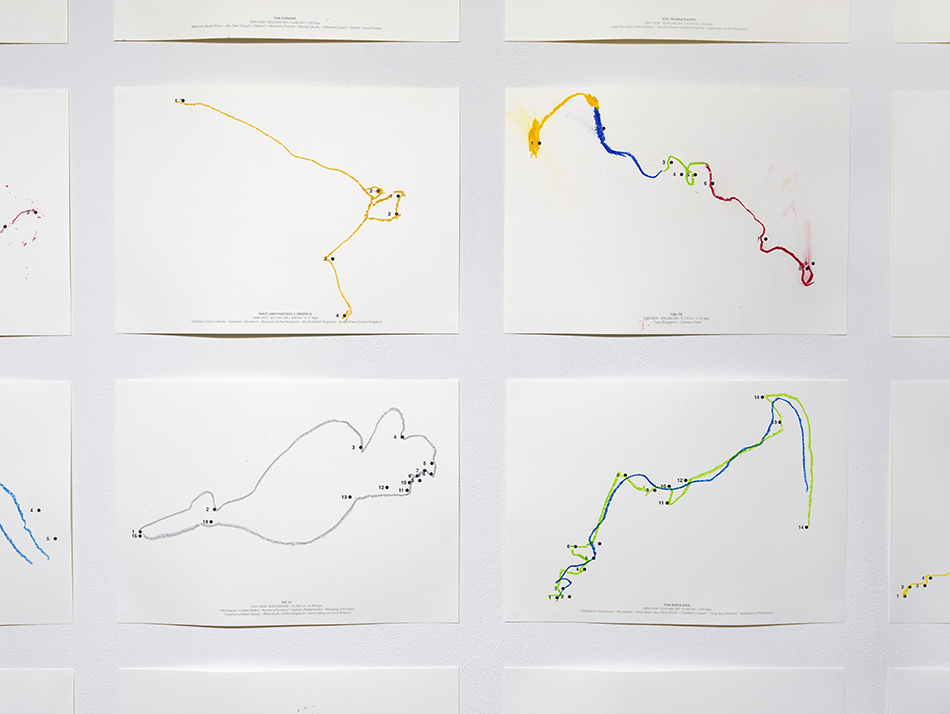 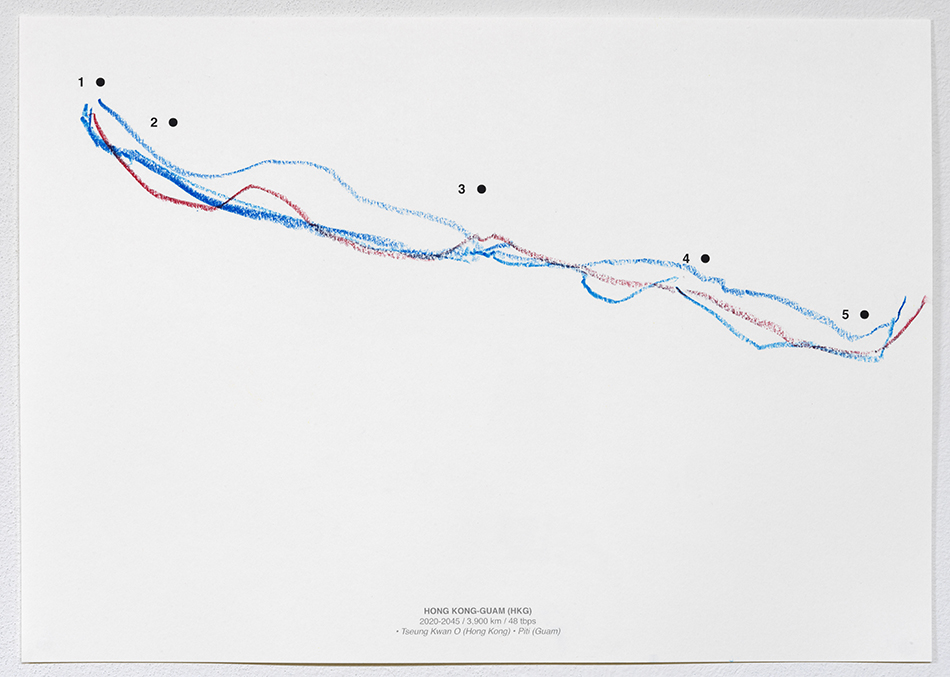 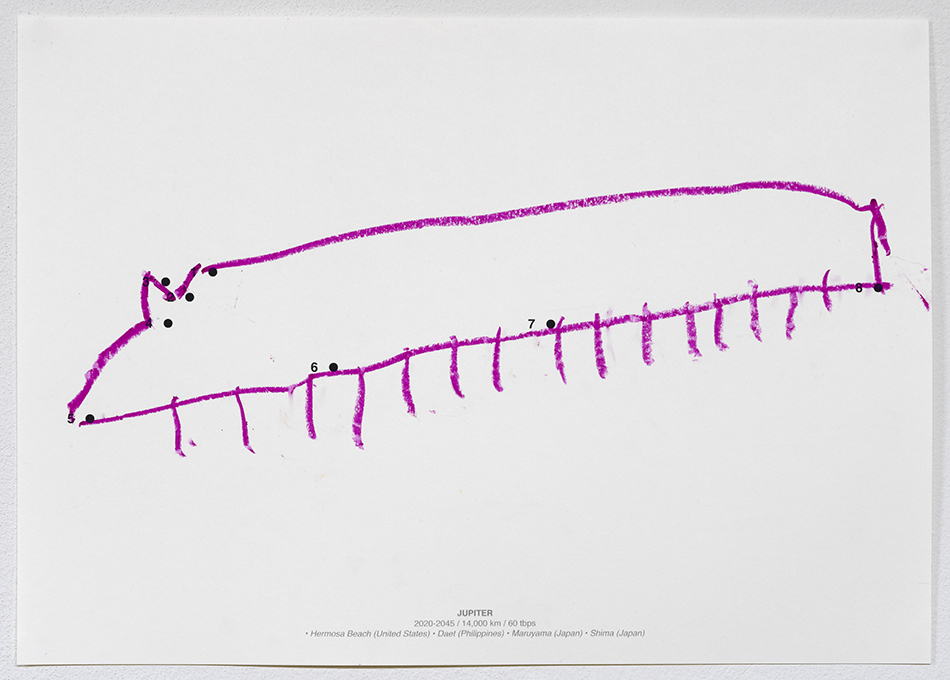 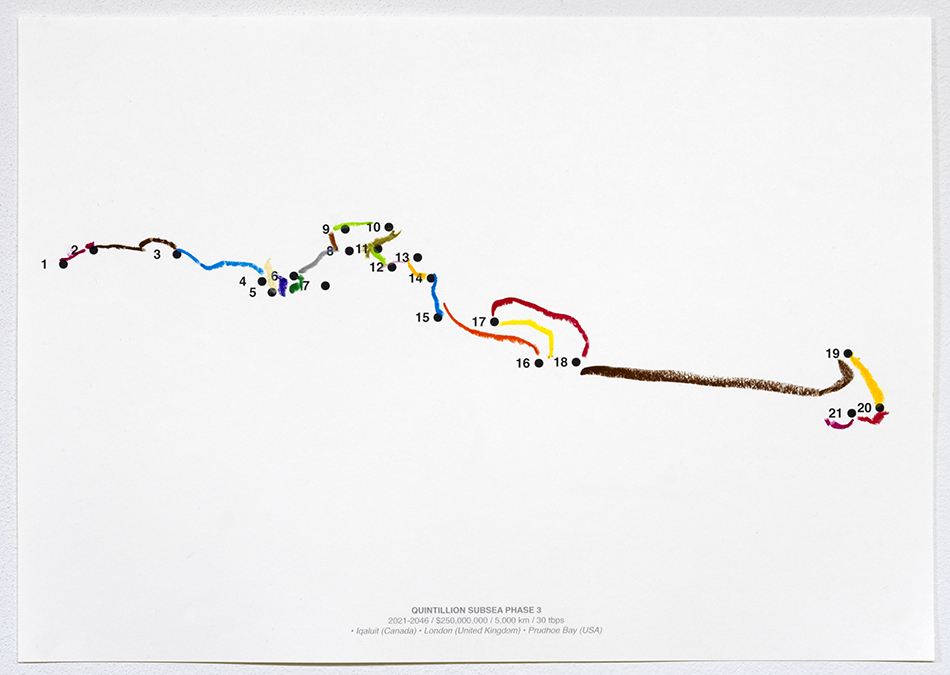 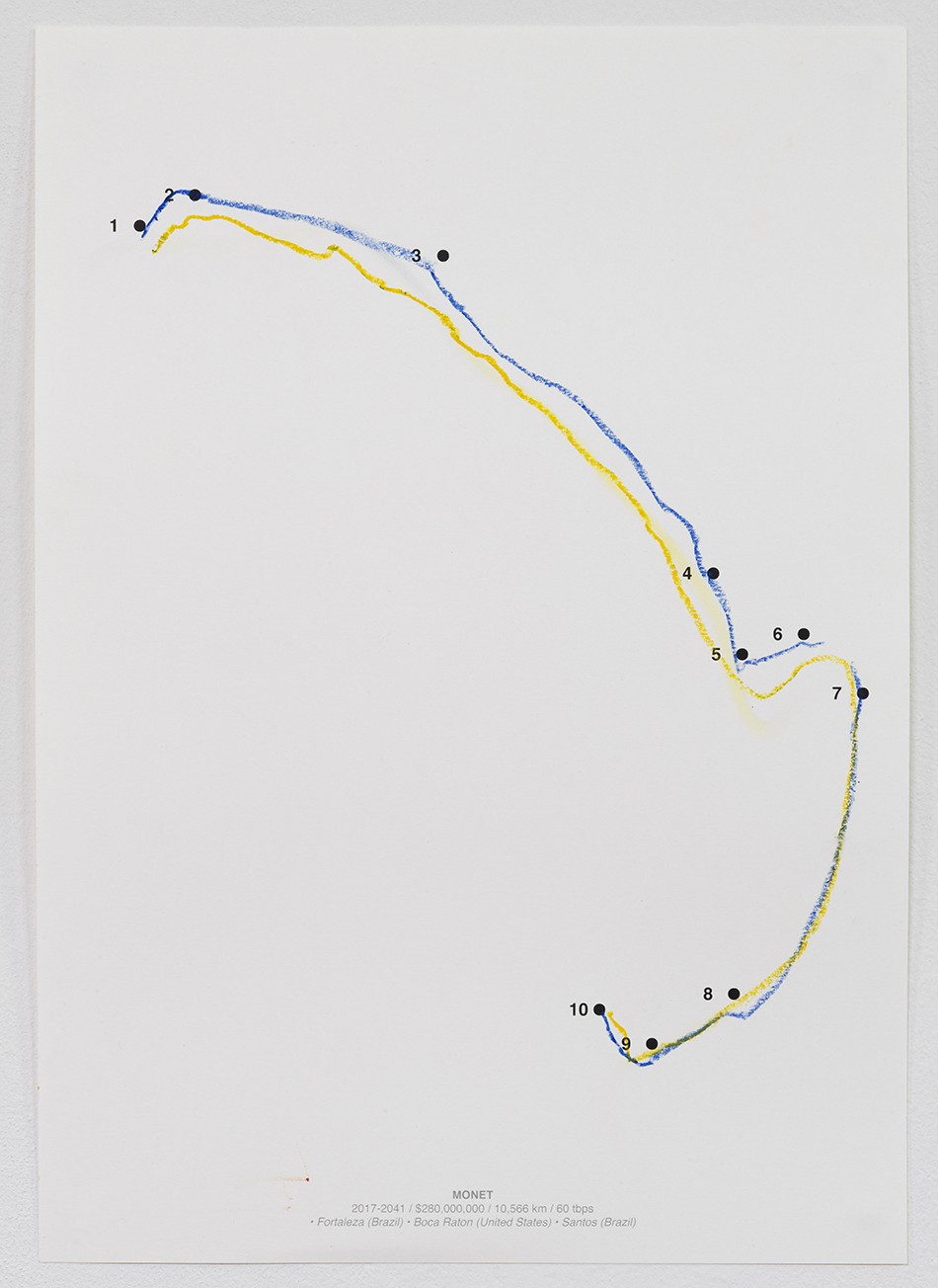 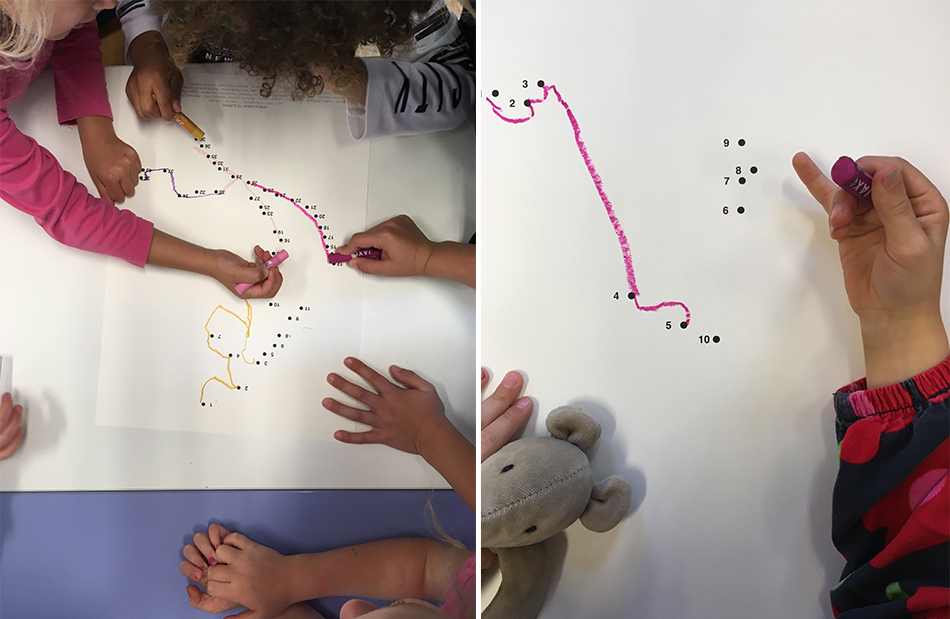